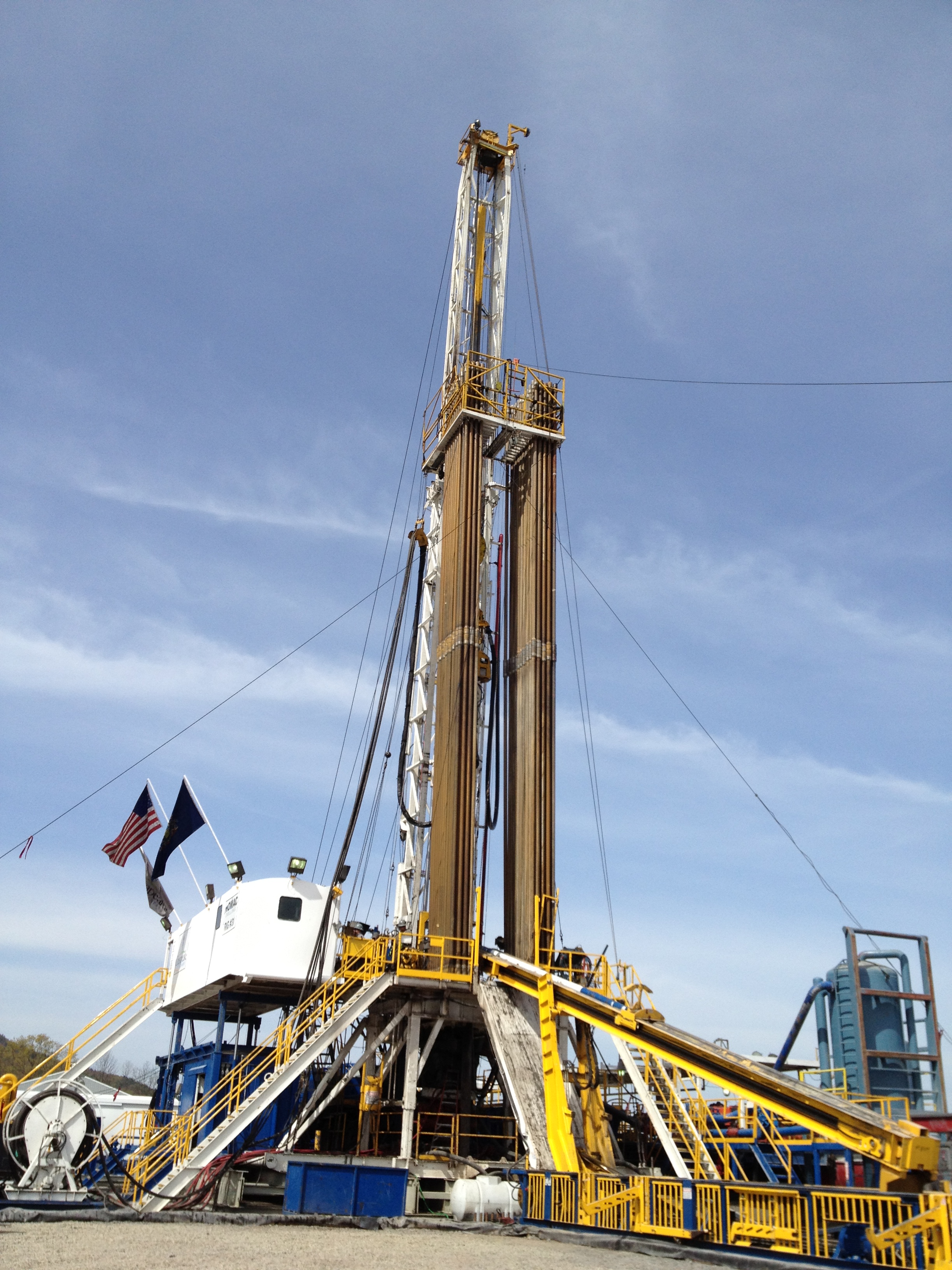 "Environment, the Public and the Mass Media," (Jour/ES 125) is a writing intensive course taught by Prof. Sharon M. Friedman, director of Lehigh's Science and Environmental Writing Program in the Department of Journalism and Communication. Open to all Lehigh students, it is required for students who major in Science and Environmental Writing and serves as a core course for students majoring in Environmental Studies. Students who worked on the Shale research project in both years included sophomores, juniors, and seniors.

Requirements for the Fracking Project:

During the four years this project has been conducted─2012 to 2015─ the students' papers were written to be part of a website, rather than as essays. They contained a short introduction; a main discussion section about a particular topic related to Marcellus Shale; a brief interview with an individual about the topic; short profiles of four key individuals or groups involved in the issue; selected annotated web resources about the topic with hotlinks; a further information section with hotlinks; and a bibliography.  Several illustrations were required. The students also gave oral presentations about their topics.  In 2013, besides writing their research papers, students were required to record a short video that described their project’s findings. In 2015, topics about natural gas pipelines planned to deliver Marcellus Shale gas were added as possible subjects.

The 2013 topics for the Marcellus Project were:

The Business End of Fracking

Impacts on the Environment, Health and Citizens

The 2012 topics assigned for the Marcellus project were:

The brief question-and-answer interviews included in the papers on this website are reported with the permission of those interviewed; some people did not grant permission and are missing.  Readers of these papers should remember that these are overviews rather than fully developed research papers, though they contain important hotlinks to more developed information. Because the videos are short, they provide only brief highlights on the topics these students researched.